Did you get your hands on the Overwatch 2 beta? Did you watch 4 hours of Twitch for a key code? Whether you are one of the lucky ones or not – this article is for you.

The unveiling of Overwatch 2’s beta has brought about a lot of discussion surrounding its evolution from Overwatch. Today I’m looking at the 5 biggest changes in Overwatch 2 that have altered the game for a better, more competitive experience. 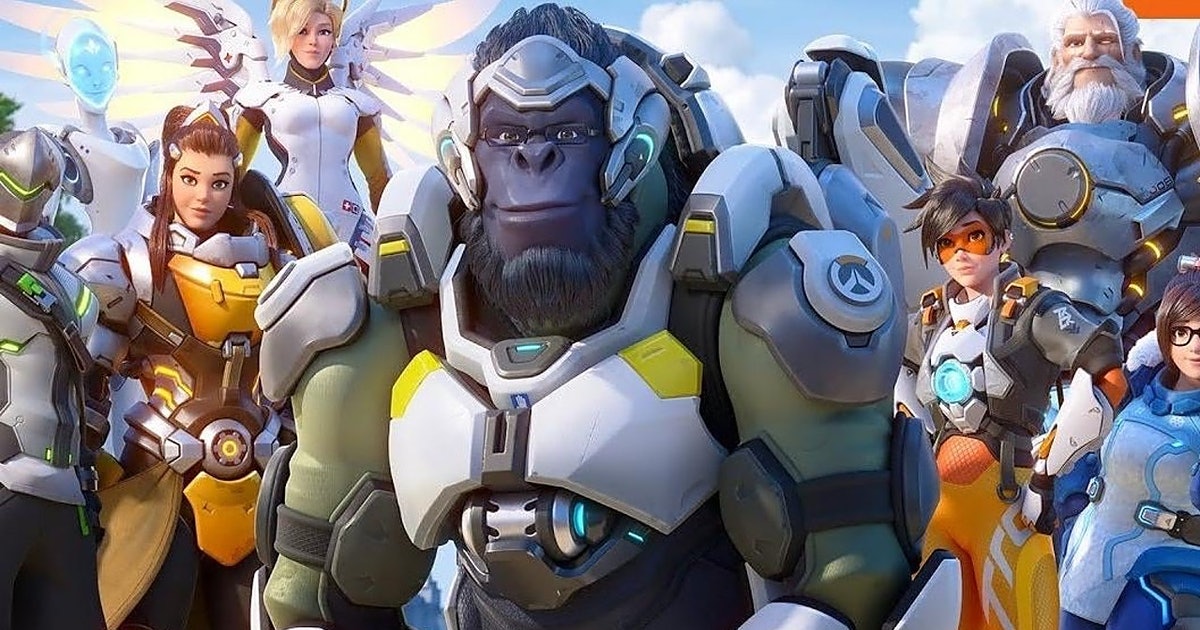 This is a fantastic change to the game. No more Orisa/Rein multi-thousand damage shield breaks, phew. One of the biggest alterations you’ll notice is that having only one tank to act as a bullet sponge results in a much longer wait to charge up your ultimate. Instead, you have to hit the small squishy heroes to build up your ultimate, making the game far more aim heavy. 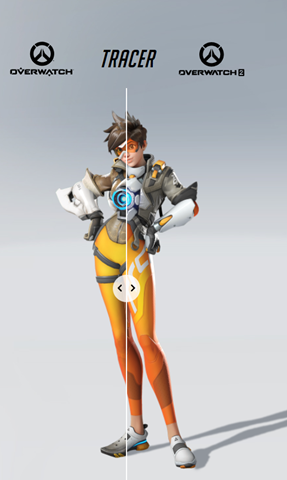 It’s clear to see that the graphics have been fully updated when playing Overwatch 2, with most characters having received a graphic makeover. You can take a closer look at these changes on the Overwatch 2 website to see how the characters physical appearances have altered.

On the maps themselves the graphics appear far smoother, with darker maps such as King’s Row looking less like a giant dark blob. This makes for a seamless gaming experience that definitely stands up against other top PVP titles. 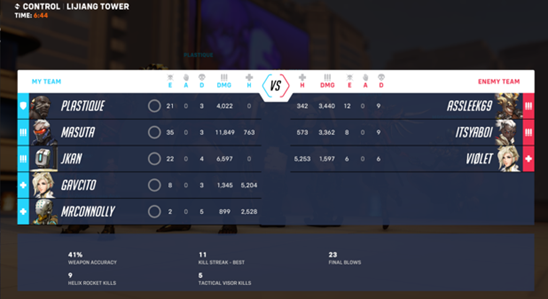 Changing out Cassidy's flashbang removes the annoying flash & fan the hammer (YES!) and adds a new magnetic grenade. Check out the video above to see it in action.

Character abilities have also been altered to allow players to be more aggressive. For example: Reinhardt’s character is far more combative, enabling players to not just hold up a shield, but to actively attack with double strike, effectively doubling his available damage. This is true too for Zarya and her double barrier (for self or teammate). 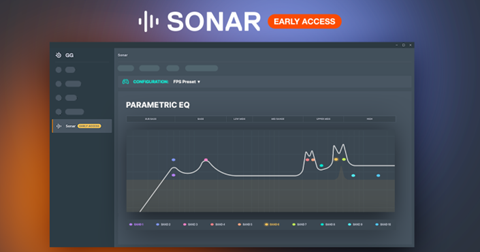 The Good: Soldier’s gun sounds SO GOOD. Maybe it’s because I’m using SteelSeries Sonar? Or it could be a mix of that and Blizzard’s audio engineers. All in all, it makes for very satisfying kills.

The Bad: Reinhardt’s audio is missing when you hit walls and railings, which mitigates the feeling of being a big indestructible tank. However, this will probably be patched by the time you are reading this. 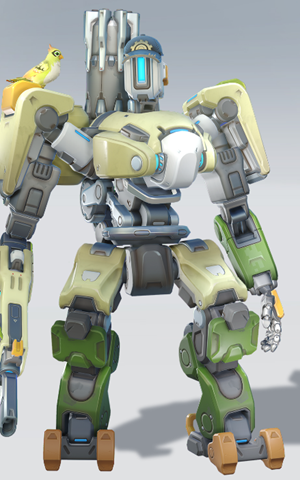 There have been a lot of new changes in this update to character abilities. There are seriously so many that it would be overwhelming to mention them all – but let’s have a quick deep dive into Bastion (one of the characters who has had an ability overhaul). Bastion

Bastion’s self-repair ability has been taken out, leaving him to rely more on the healing team. He can also now move in tank mode, making him a much harder to hit target and a much more attractive character to play competitively. Furthermore, Bastion has a new alt-fire grenade, which can bounce off of walls, exploding on impact with an enemy or the ground.

Bastion’s Ultimate has also been totally reworked. Bastion’s Ultimate causes him to go into Artillery mode, (which does leave him fixed to the ground,) during which he can fire up to three artillery shells anywhere on the map. All of these new abilities combined mean that Bastion = paper shredder and enemies = paper.

Finally, he now comes with the most adorable little hat to keep the blazing hot Overwatch sun out of his face.

There are lots of new changes in Overwatch 2, and it’s a joy to be back in the Overwatch world playing all the characters in a more competitive environment.